Time that students spend engaged in learning is known in the literature as “time on task.” A substantial body of research has long identified quantity of time on task by itself as a key determinant of student performance on an individual level.

The conceptual framework connecting time and learning began in 1963 with the publication of “A Model of School Learning” by educational psychologist John Carroll. In his formulation, Carroll demonstrated that the “degree of learning” that any individual achieves rests on the ratio between time needed to achieve that degree of learning and the time spent learning. Since then, many studies have validated Carroll’s theory. 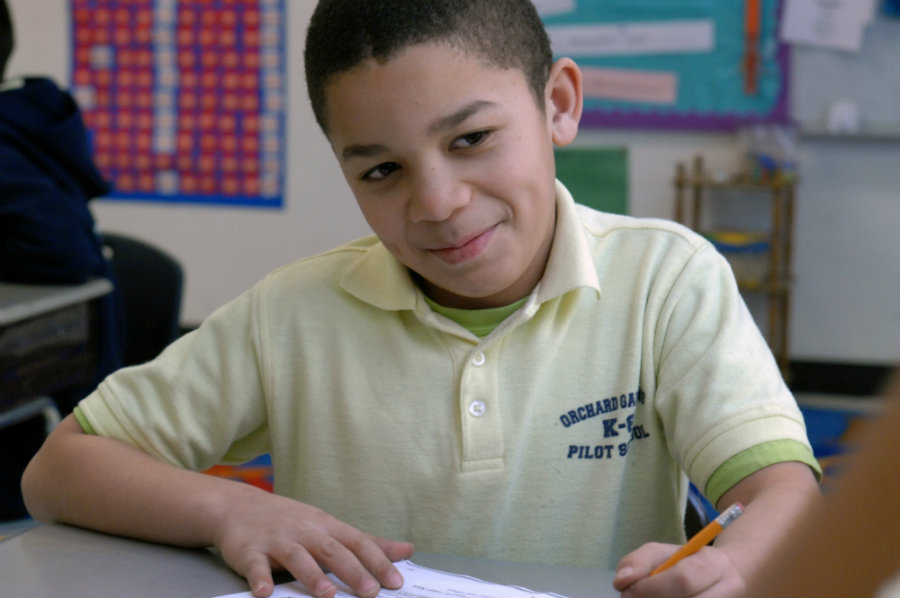 In recent years, a number of scholars have sought to identify particular practices and policies that correlate to higher student outcomes. These researchers have found that greater time in school is strongly associated with better student performance, on both an individual and a school level. For example:

To access more research on expanded learning time and student achievement, we recommend the NCTL publication The Case for Improving & Expanding Time in School: A Review of Key Research & Practice.

Instructional time of at least 300 more annual hours than the conventional is one of the strongest predictors of higher achievement.
Read More >>